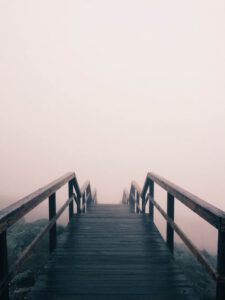 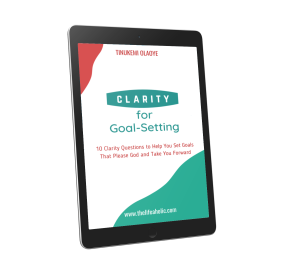 I'd like to send you my 'Clarity for Goal-Setting' workbook. It contains 10 coaching questions (and notes) that will help you get clear so that you can set goals that please God and take you forward in any area of your life.

I'll also email you The Lifeaholic Letters twice a month to check in on you, cheer you on and fill you in on what’s going on around here. You'll love it, I promise!